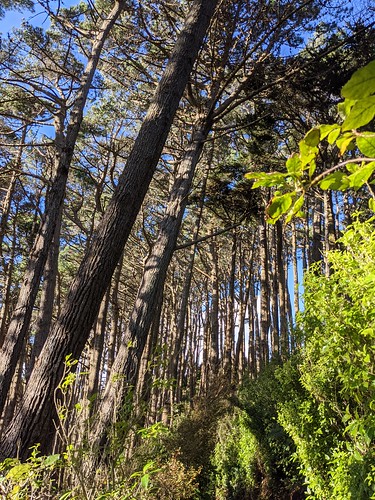 A dense forest of pines on the western side of the Skyline track at Karori.

A cattle stop and gate along the Skyline track ridge above Karori near Johnston's Hill. 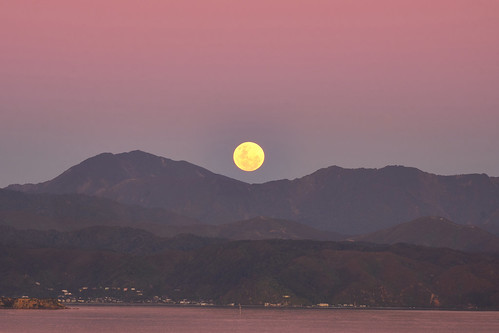 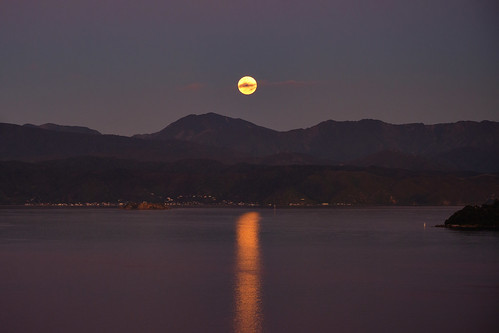 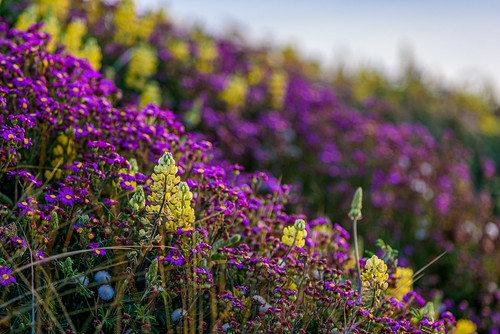 .... it won't be long before we see these spring flowers lining Waikanae Beach 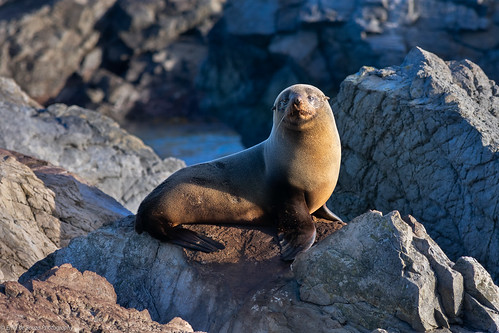 I decided to roll out another seal photo, following the one I put up previously. This fur seal was alone, but it put on a nice pose on the rocks. 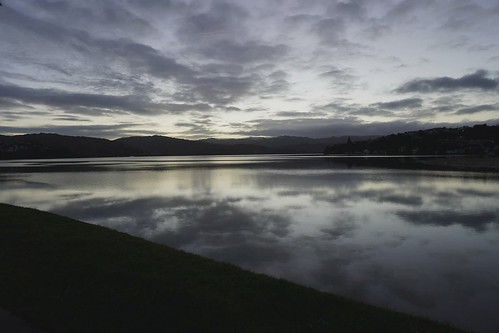 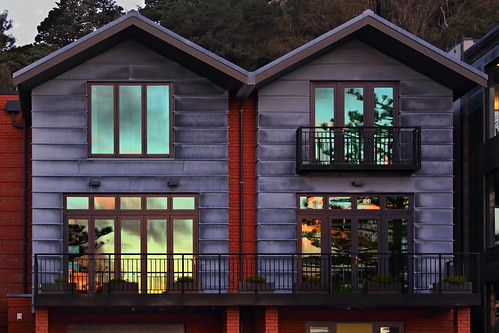 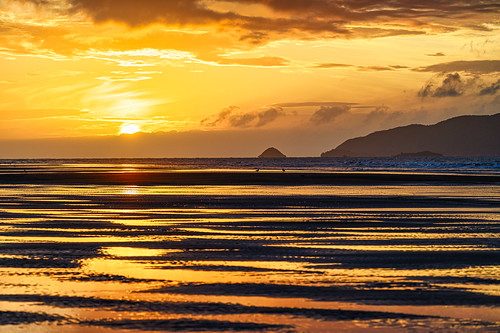 .... another Waikanae Beach sunset during the golden hour, with a hint of blue evident in Kapiti Island's silhouette 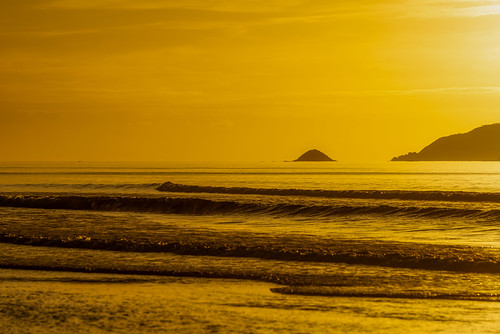 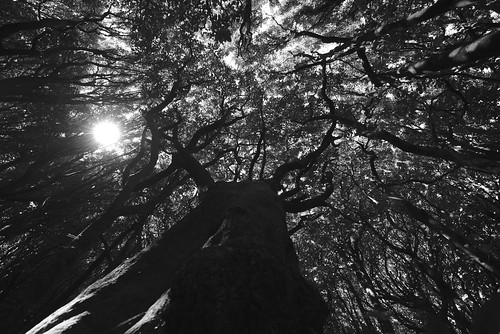 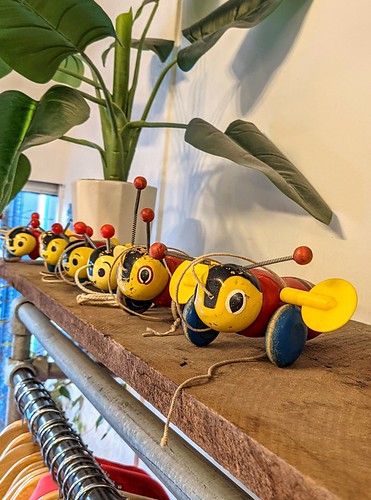 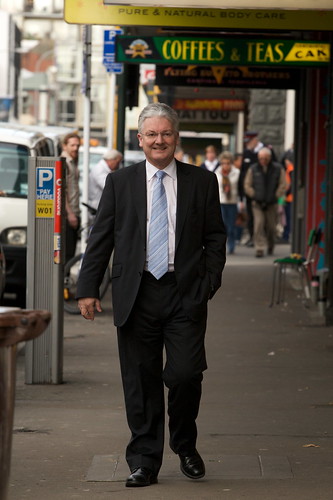 On August 23 2017 Peter Dunne resigned as leader of United Future after 17 years. His last ministerial role was Minister of Internal Affairs from 2014 to 2017.

A number of political papers have been deposited by Peter Dunne at Archives New Zealand, many of which can be found online in accession E4 – a collection of born digital records transferred to us. 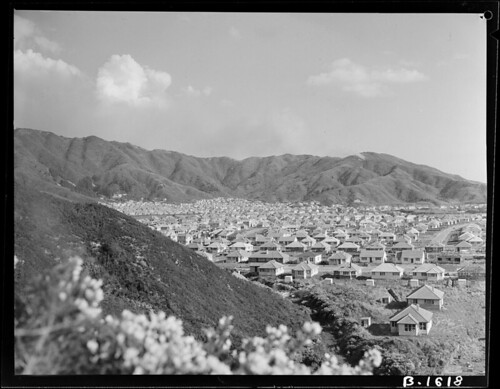 On September 12 this photo of state houses in Naenae was taken by railways photographer J.F. Le Cren. 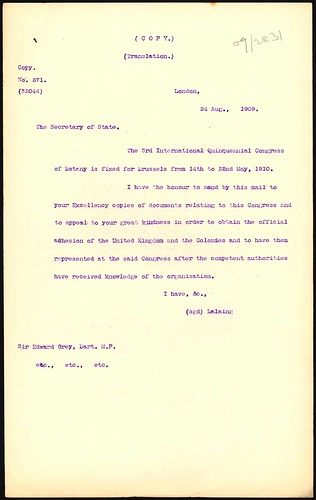 On August 24 1909 a request was made to the Secretary of State for the Colonies in London, to see if the UK and its colonies would send representatives to the 3rd Quinquennial Conference on Botany. NZ did not send a representative. 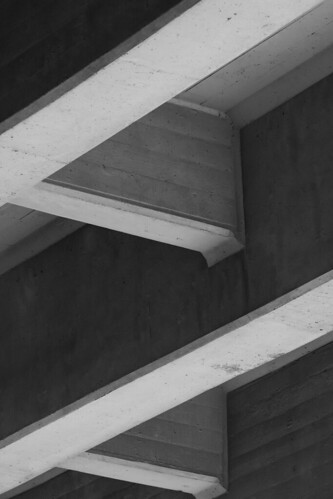 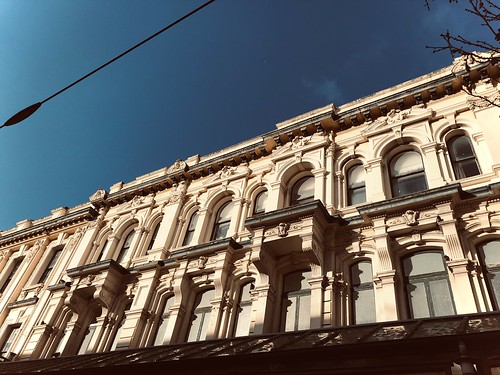 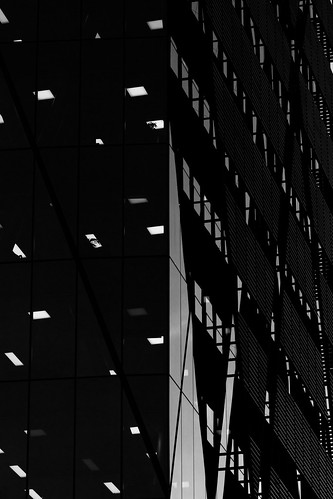 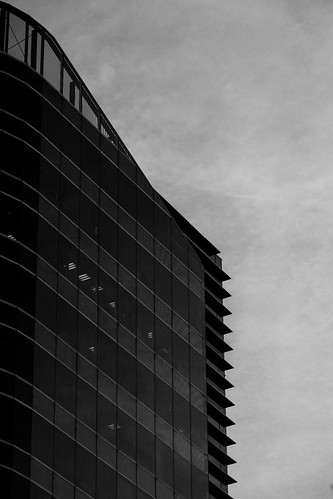