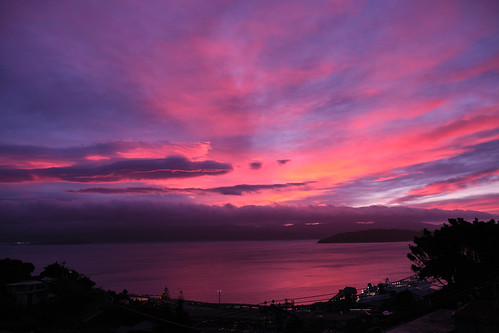 View from my front doorstep this morning. 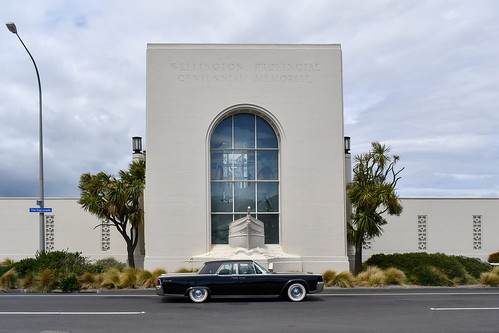 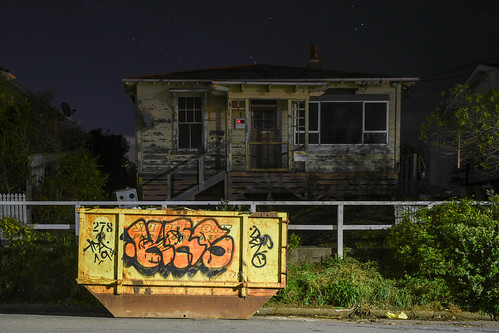 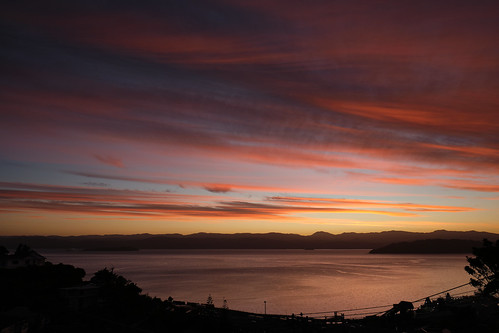 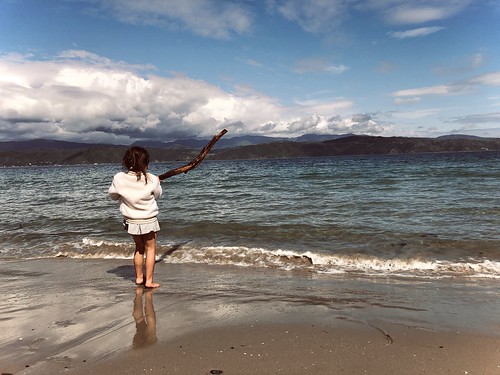 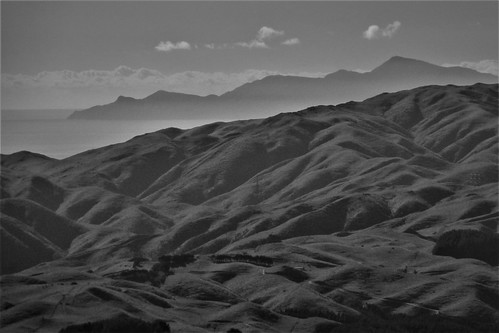 Kapiti Island beyond the hillsides of Porirua. 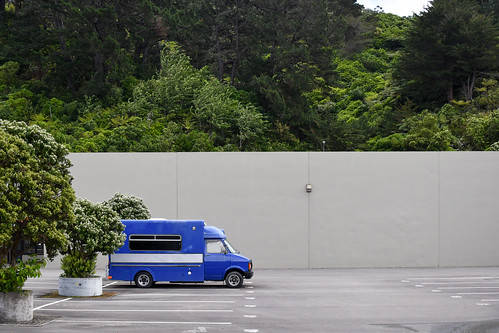 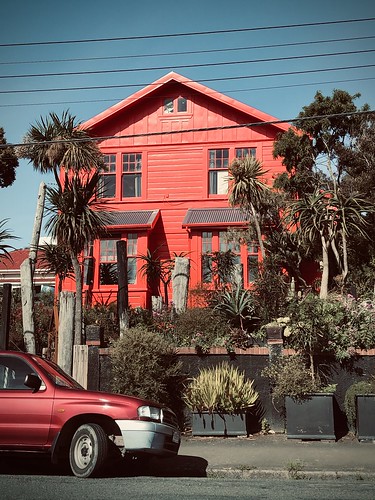 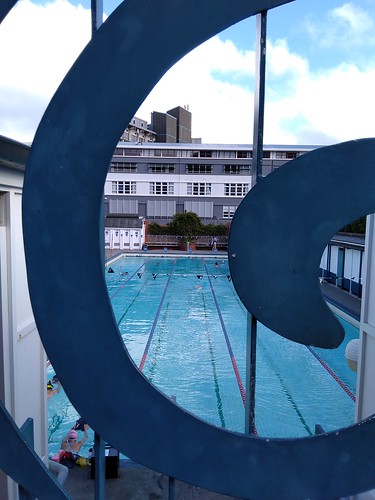 A cold Saturday evening didn't deter some hardy swimmers from enjoying a dip at the local summer pool. 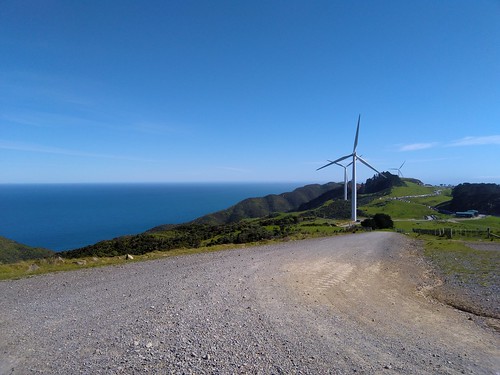 Today was Xterra West Wind.
Unfortunately my ankle wasn't strong enough to handle the course I had signed up for, so instead I volunteered as a parking marshall. To return my high vis vest, I got to drive through some of the wind farm. 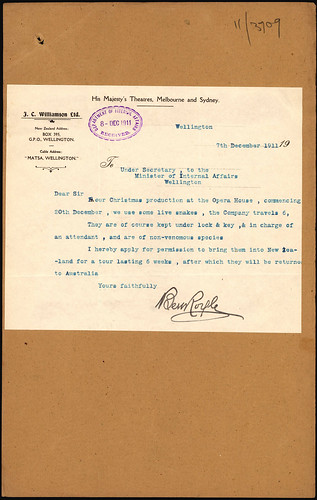 A request was made to bring live snakes into New Zealand on 7 December 1911.

J C Williamson Ltd, a travelling Australian theatre company, wrote that it used non-venomous snakes in it Christmas production, The Speckled Band, which was scheduled to perform at Wellington’s Opera House and other New Zealand venues. The show was billed as “A new Sherlock Holmes adventure – a masterpiece from the creative genius of Conan Doyle”.

Permission was granted for the snakes to tour New Zealand for six weeks after which they returned to Australia.

Shown here is the letter from J C Williamson Ltd.

For updates on our On This Day series and news from Archives New Zealand, follow us on Twitter www.twitter.com/ArchivesNZ 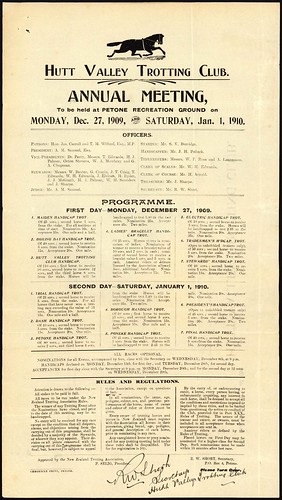 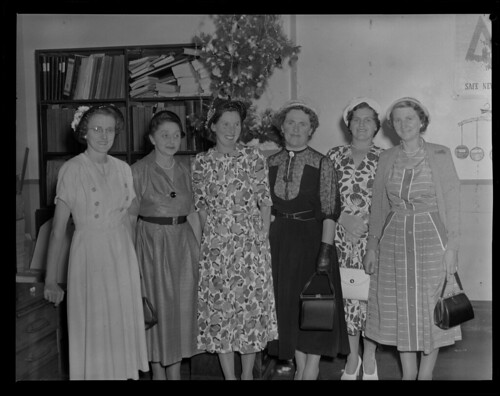 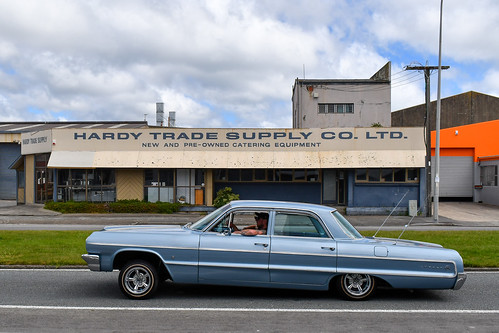 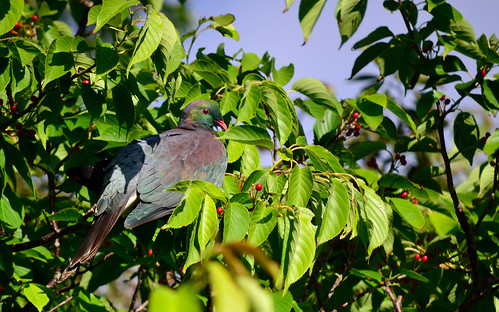 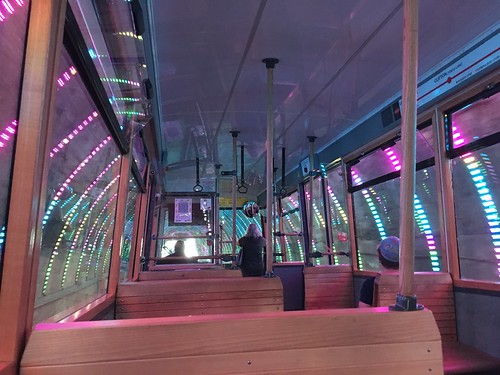 Went for a longer walk this afternoon. Through Wiltons Bush and Karori Cemetery, then along the main road of Kelburn to the Cable Car.
Caught the Cable Car into the city, then caught a bus back home.
I love the permanent light shows in the tunnels, it definitely brightens up the journey. 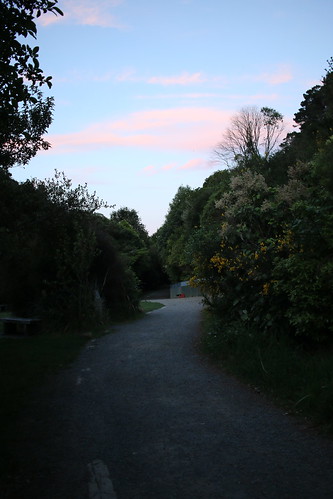 We did a Twilight tour at Zealandia for our long weekend. Our host was lovely and we learned heaps. 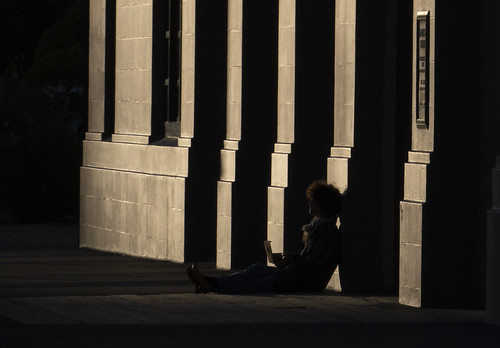 In the Capital of NZ, Wellington, despite the bustling city, there are signs of loneliness... 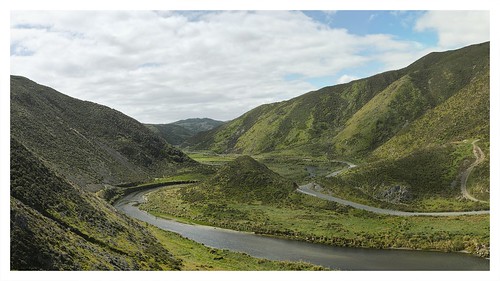