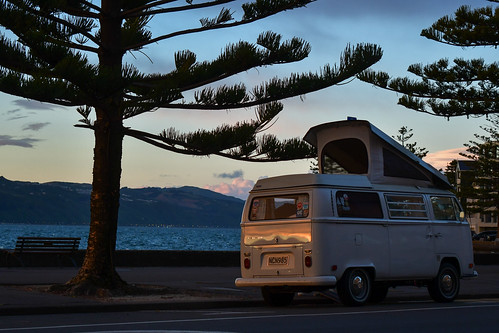 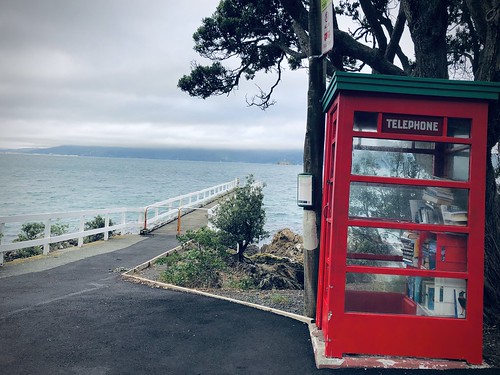 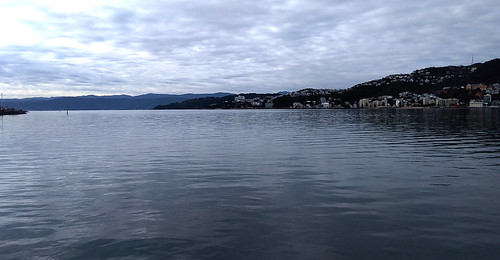 The harbour is an ironing board:
flat iron tugs dash smoothing toward
any shirt of a ship any pillowslip
of a freighter they decree
must be ironed flat as washing from the sea.
- Denis Glover 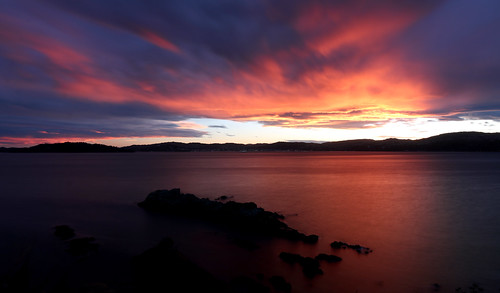 A fitting way to end ANZAC Day - watching the sun set over the city in a blaze of orange and gold. 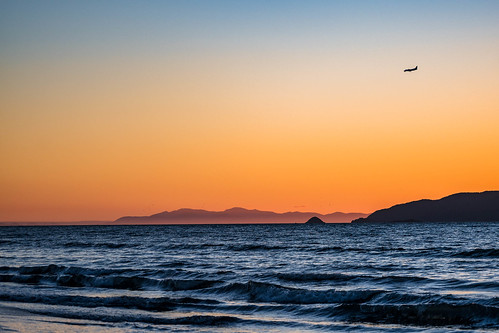 ... with landing gear down, this small plane is about to land at Paraparaumu Airport nearby 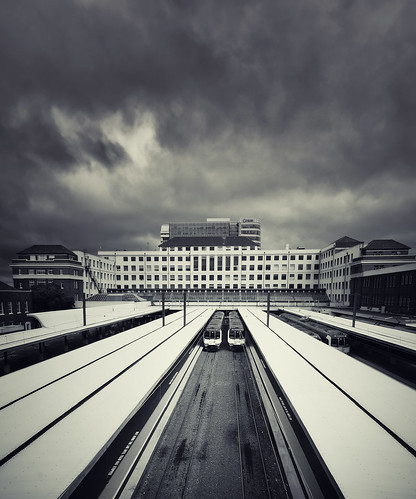 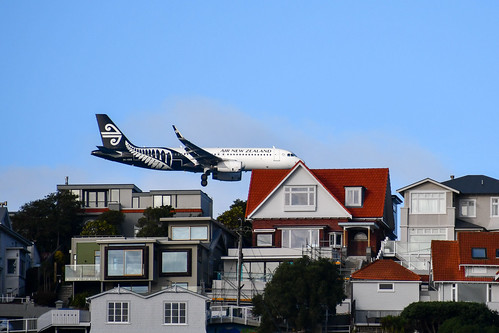 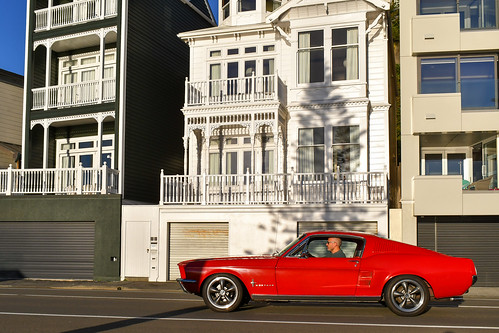 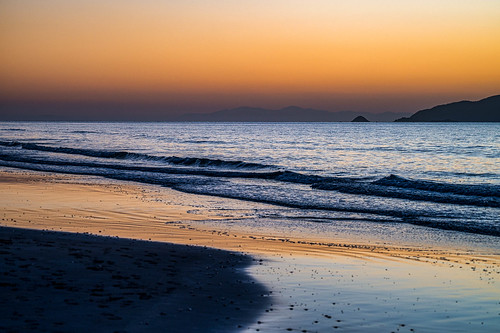 ... of New Zealand's South Island, in the distance 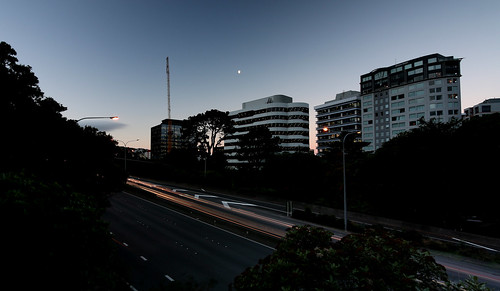 Traffic travelling IN to the city was moving much slower than traffic OUT of the city this evening. 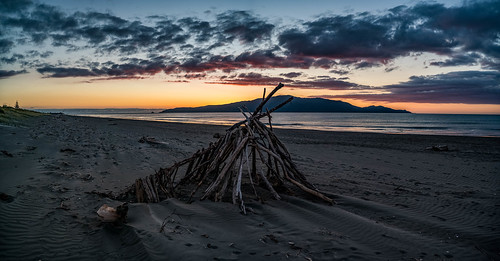 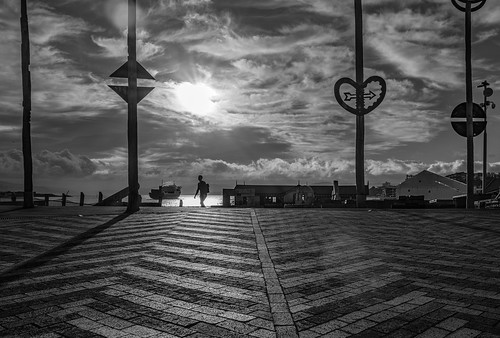 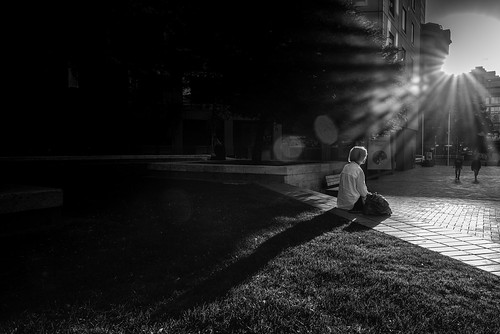 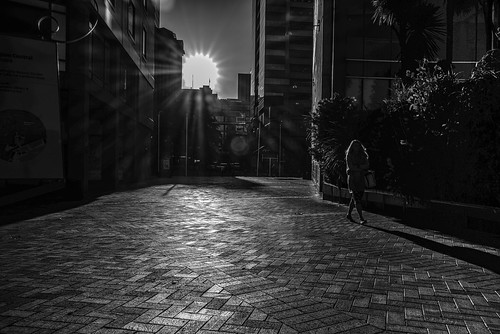 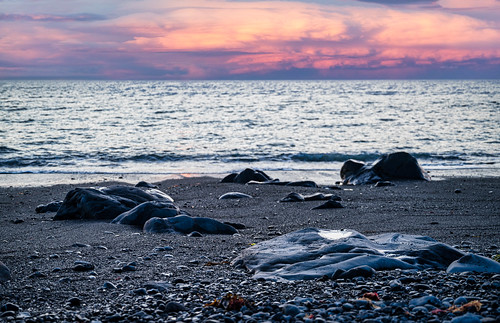 .... on the beach at Palliser Bay, near the tip of New Zealand's North Island 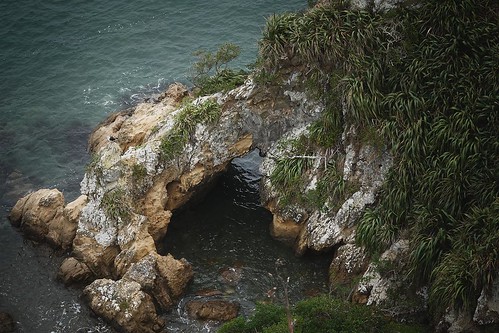 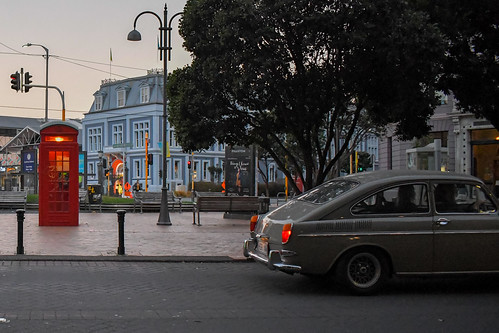 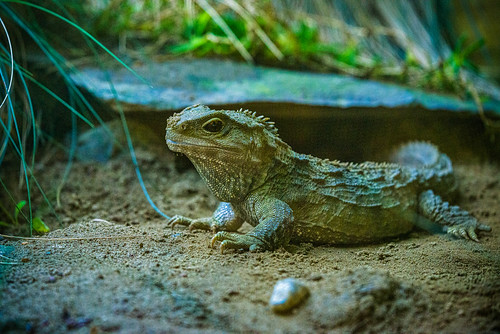 The Tuatara is often touted as New Zealand's "living dinosaur"... this one shot in Nga Manu Nature Reserve, near Waikanae