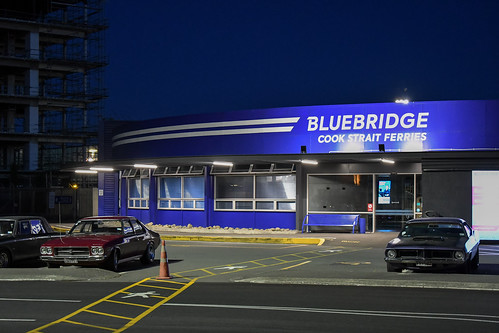 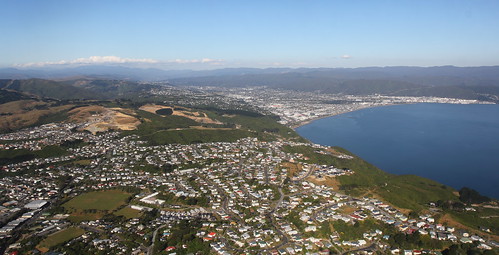 Northern Wellington and the Hutt Valley

An aerial shot looking across the head of Wellington Harbour, and Newlands and Paparangi (foreground), to the Hutt Valley and Lower Hutt, with Upper Hutt just visible in the far distance. The Tararua Range (far left and centre) and Remutaka Range (right) form the skyline mountains. 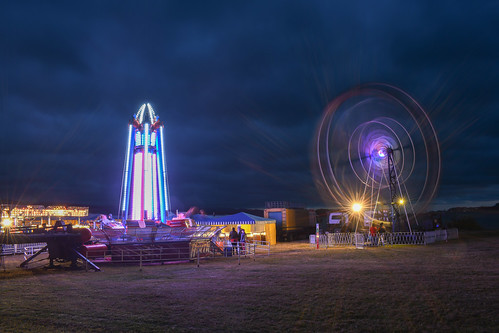 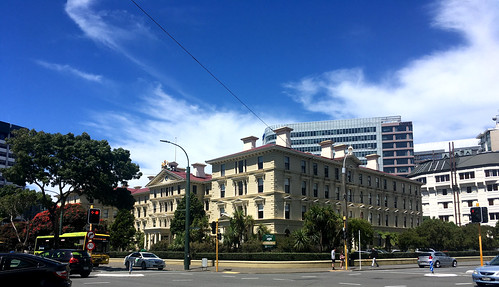 This is the largest wooden building in the Southern Hemisphere, the Old Parliament Buildings, now the Law School for Victoria University of Wellington 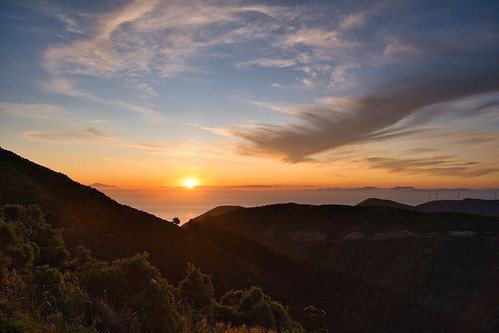 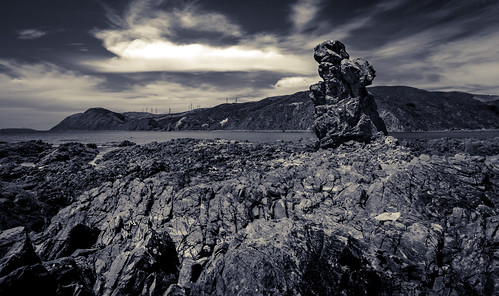 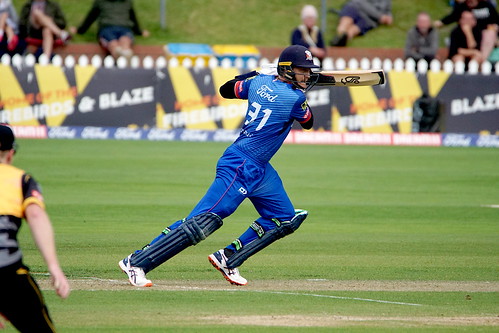 Martin Guptill from the Auckland Aces sets off for a run in the 2020 Super Smash final against the Wellington Firebirds. The Firebirds won 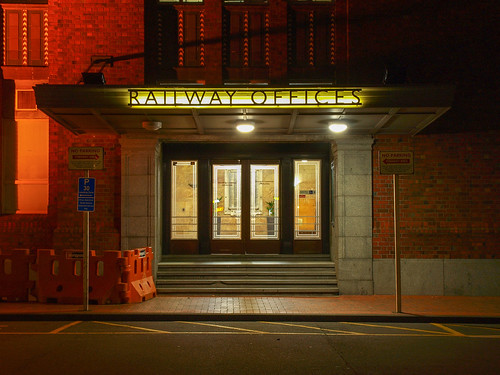 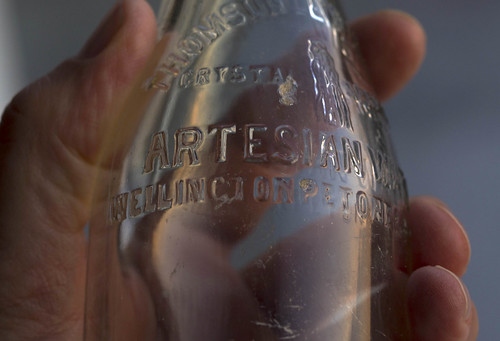 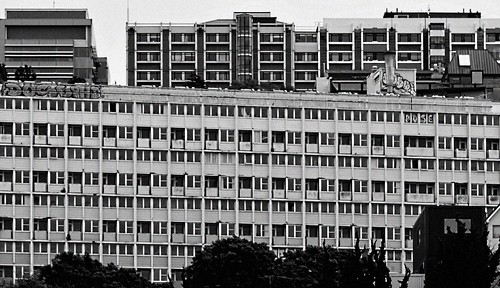 From Willis St...looking up towards Percival St through the alleyway beside Astelia Apartments, THIS is what you see!
The Dixon Street Flats...one of the first examples in NZ of the International Modernist style, and a key building in the development of Modern architecture in NZ.
They opened in 1943 as part of the 1st Labour Govt's state housing programme - an experiment with high-rise flats for the single and elderly - and they symbolise a significant period of the country's social development and history.
So much so that they have attained landmark status. The project was of a magnitude unprecedented in the history of domestic architecture in New Zealand and caused much excitement at the time.
==========
Now - to me at least - they look like such eyesores...and let's not forget the several elderly gents who've passed away in there of natural causes AND NO-ONE HAS FOUND THEM FOR MONTHS!!!
So much for the capital's "social heart"...

A panoramic view over Wellington, as seen from Wrights hill 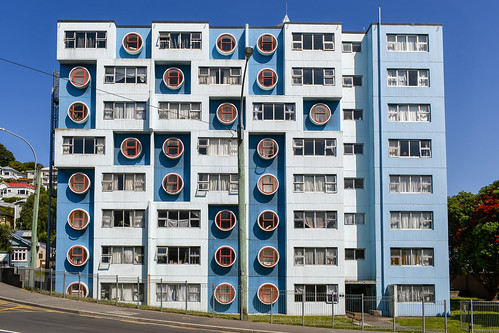 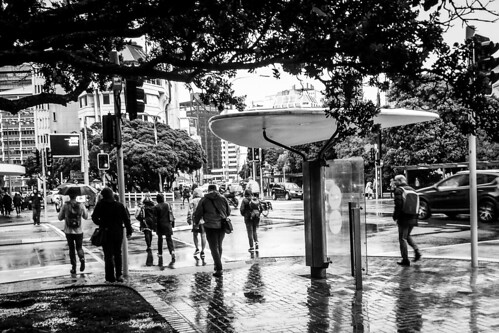 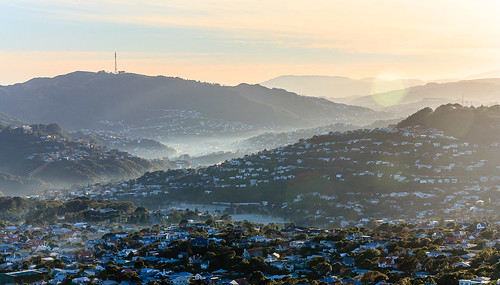 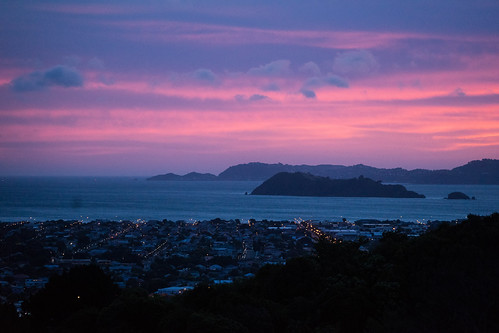 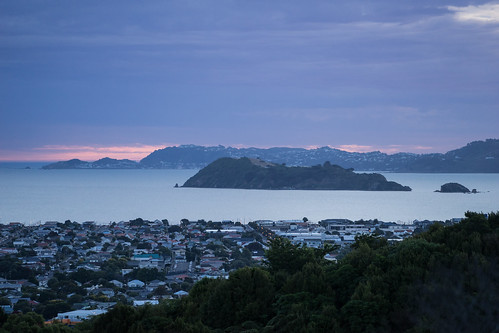 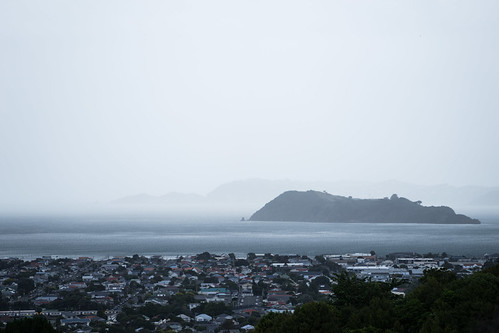 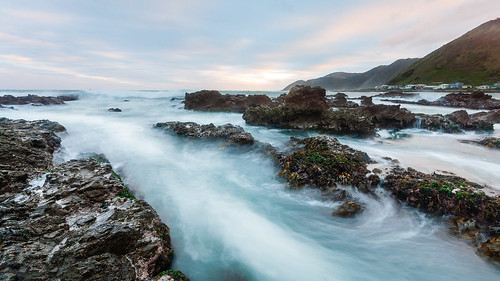